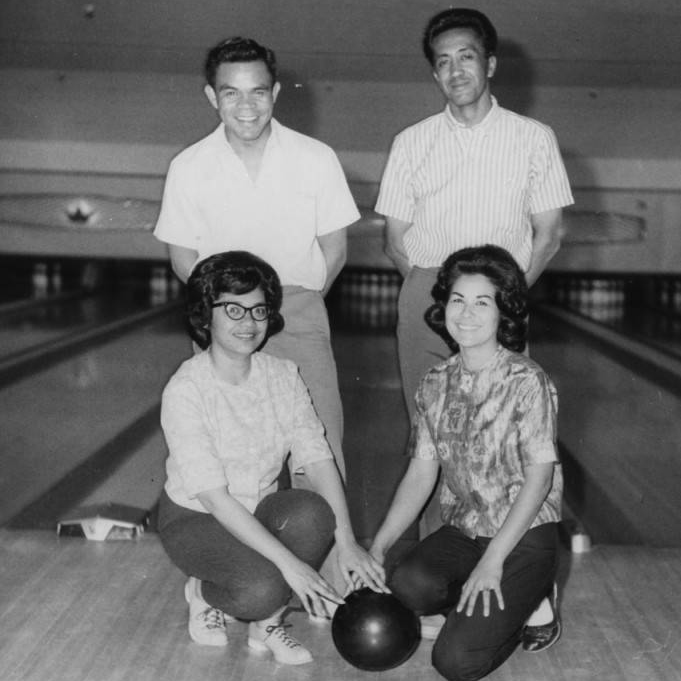 Two charts showing the source of Asian immigration to the United States since 1965 and the diversity of Asian America today.

Generally speaking, two factors affect immigration to the United States: U.S. immigration laws and policies, and the economic, political and social conditions in the migrants’ homelands. To a lesser extent, the U.S. economy is also a factor, as job opportunities here draw immigrants and lead to more immigration-friendly policies when labor is in short supply.

Prior to 1965, extremely strict quota laws restricted immigration from Asia. Indeed, the first national origins law in U.S. history, in 1886, was designed to exclude Chinese immigrants. National origins quota laws, passed in 1924, sharply cut off the small flow of immigrants from other Asian countries. There were some exceptions: until 1935, Filipinos, as colonial subjects, could immigrate to the United States. Many Asian immigrants were able to migrate to Hawaii, which was a U.S. territory and the site of large-scale plantation agriculture, therefore exempt from some U.S. immigration laws and (in the eyes of U.S. business interests) in need of cheap labor. Those Asian immigrants who were able to migrate before the laws changed established small communities, though restrictive policies enforced painful separation for those who were stranded here far from family members back in their home countries.

There’s no denying the fact that U.S. immigration quotas and exclusions were rooted in racism. Ugly caricatures were common in U.S. media and Congress members cited eugenicist “science” and the need for racial purity in defense of quota laws. Many white Americans were threatened by labor and economic competition, and Asian immigrants, usually easy to identify by sight due to physical appearance or distinctive clothing, made them vulnerable to harassment and violence.

The Immigration Act of 1965 struck down quotas. The law prioritized family reunification and the migration of high-skilled workers. The parents, spouses and minor children of U.S. citizens or legal residents can immigrate relatively easily; it takes longer and there are many more hoops to jump through for adult children. High-skilled workers, usually defined as those having a college degree in a high-demand field, still need a job offer or an employer willing to fill out a lot of paperwork. The visas for high-skilled workers are called H1-B visas.

The U.S. also admits a small number of refugees every year, though those numbers have sharply declined since 2016. There is virtually no legal way to immigrate to the United States for low-skilled workers without legal family members already here. And of course, once an immigrant arrives, he or she has to navigate a dizzyingly complex and lengthy process to become a citizen. In 1996 the U.S. passed a new law to step up immigration enforcement. In recent years, despite advocacy and popular support, Congress has failed to pass the DREAM Act, which would enable children of undocumented immigrants, many of whom have lived here most of their lives, to naturalize as U.S. citizens.

Half of new immigrants in 2013 settled in just one of four states: California, Florida, New York or Texas. But chain migration patterns have led to distinctive Asian American communities scattered across the U.S.: Vietnamese immigrants along the Gulf Coast and Oklahoma, a large Burmese community in Indiana, Laotians in Minnesota and Hmong in Wisconsin and North Carolina, are just a few examples.

The earliest Asian immigrants to the United States came primarily from China, with smaller numbers from Japan, Korea, the Philippines and India. Over time, though, the sources of Asian immigration to the United States have changed, as the following charts show. The reasons for migrating have also changed. Constant, however, is the U.S.’s need for labor and migrants’ desire to make a better life in the American economy, though the industries (gold and railroads, truck farming, pineapple and sugar plantations, medicine, engineering, Silicon Valley) have varied greatly over time.

This chart shows the size and growth of the 13 largest origin groups among Asian Americans. In addition to total size, it also shows how much each group has grown since 2000 and what percentage of the Asian American population each group is. Note, this chart includes people born in the United States of Asian descent and immigrants from Asia. It does not include Asian Americans who identify as more than one race on the census.