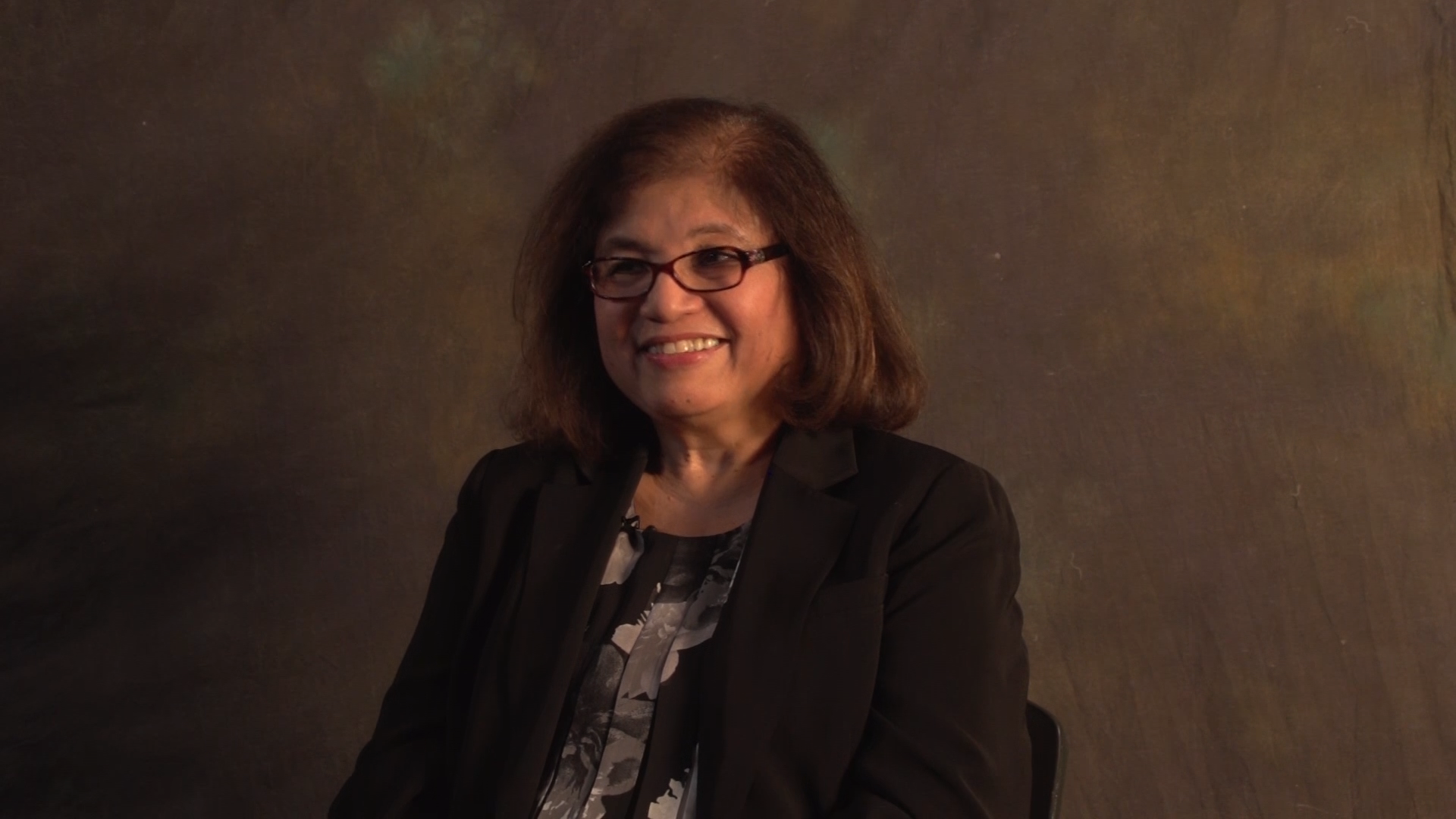 Marie Blanco is former Chief-of-Staff to Senator Daniel Inouye. In her interview, she shares her involvement in Congress and the Senator’s role in helping Filipino veterans get recognition.

The Struggle for Benefits, Recognition, Naturalization, Why Should Americans Care?

The Filipino veterans served to protect the United States and a lot of people don’t even know that. A lot of people in the Congress don’t know that!”

We put the provision in the appropriations bill as a rider that granted the Naturalization for Filipino World War 2 veterans.”

That was the closest thing that Senator Inouye could make sure that The Filipino veterans of World War 2 got at least something.”

It took so long to get recognized.”

It’s really the gratification of of trying to put something together, you know, on behalf of our Filipino veterans of World War II.”

This is a machine-generated transcript and may have errors. 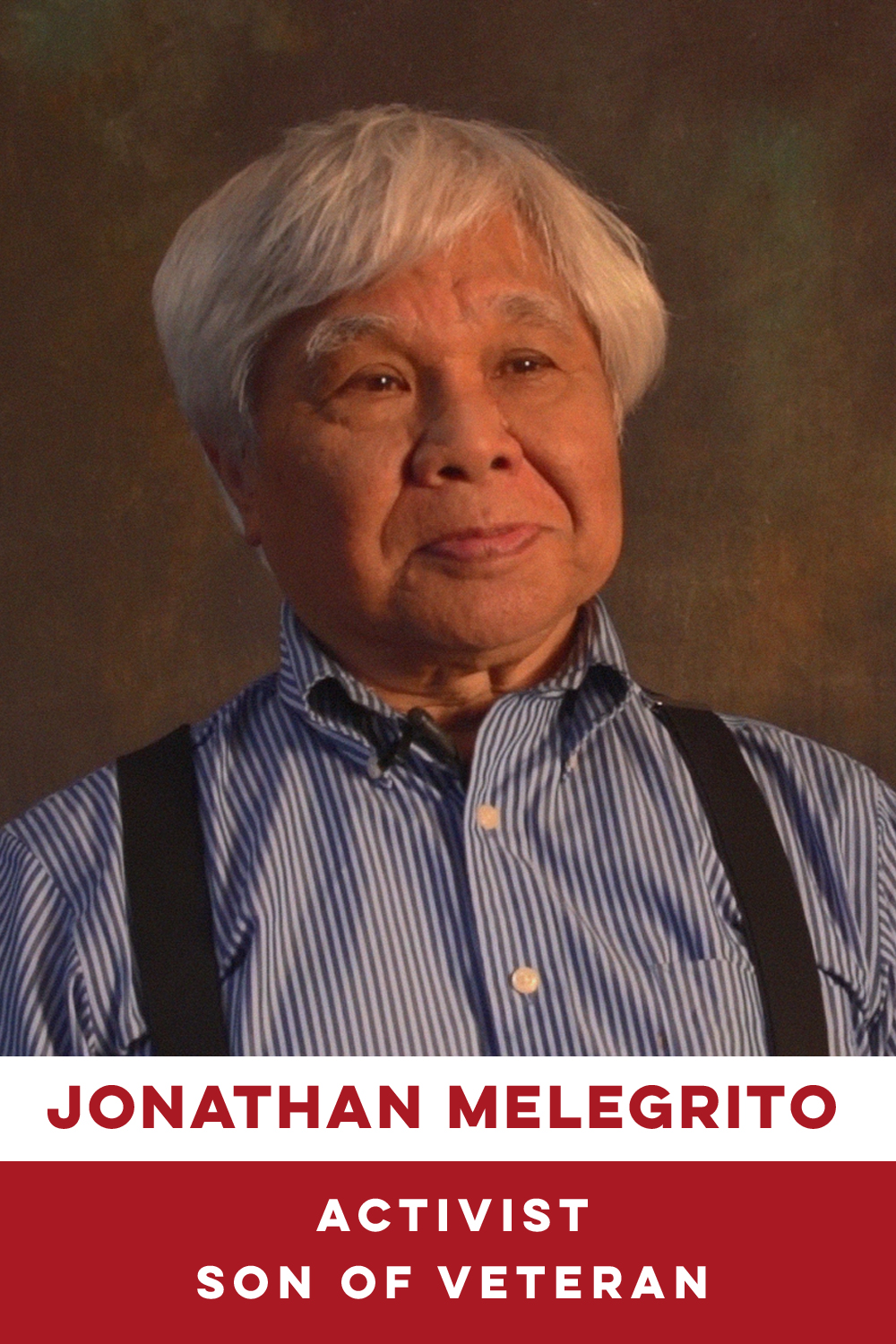 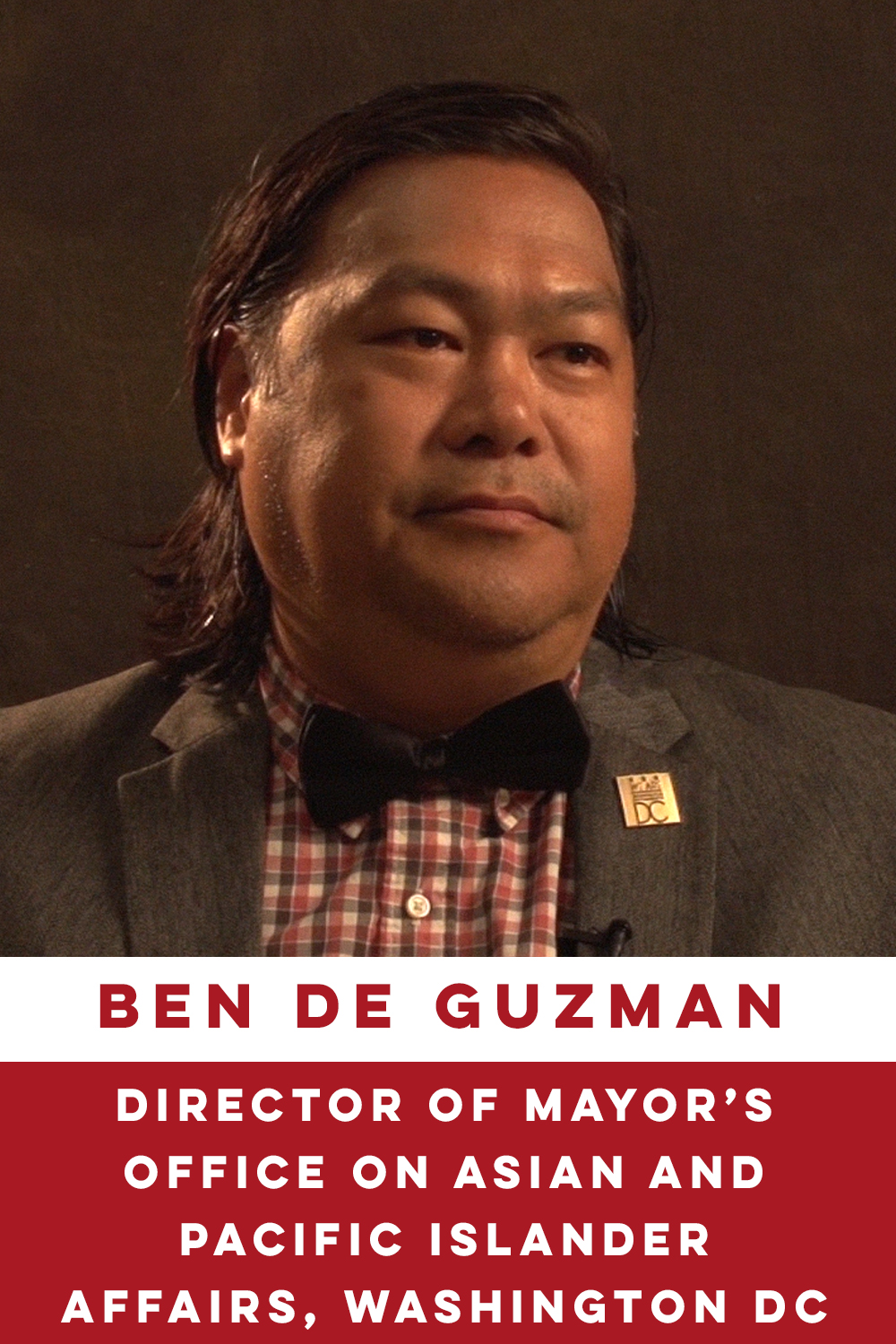 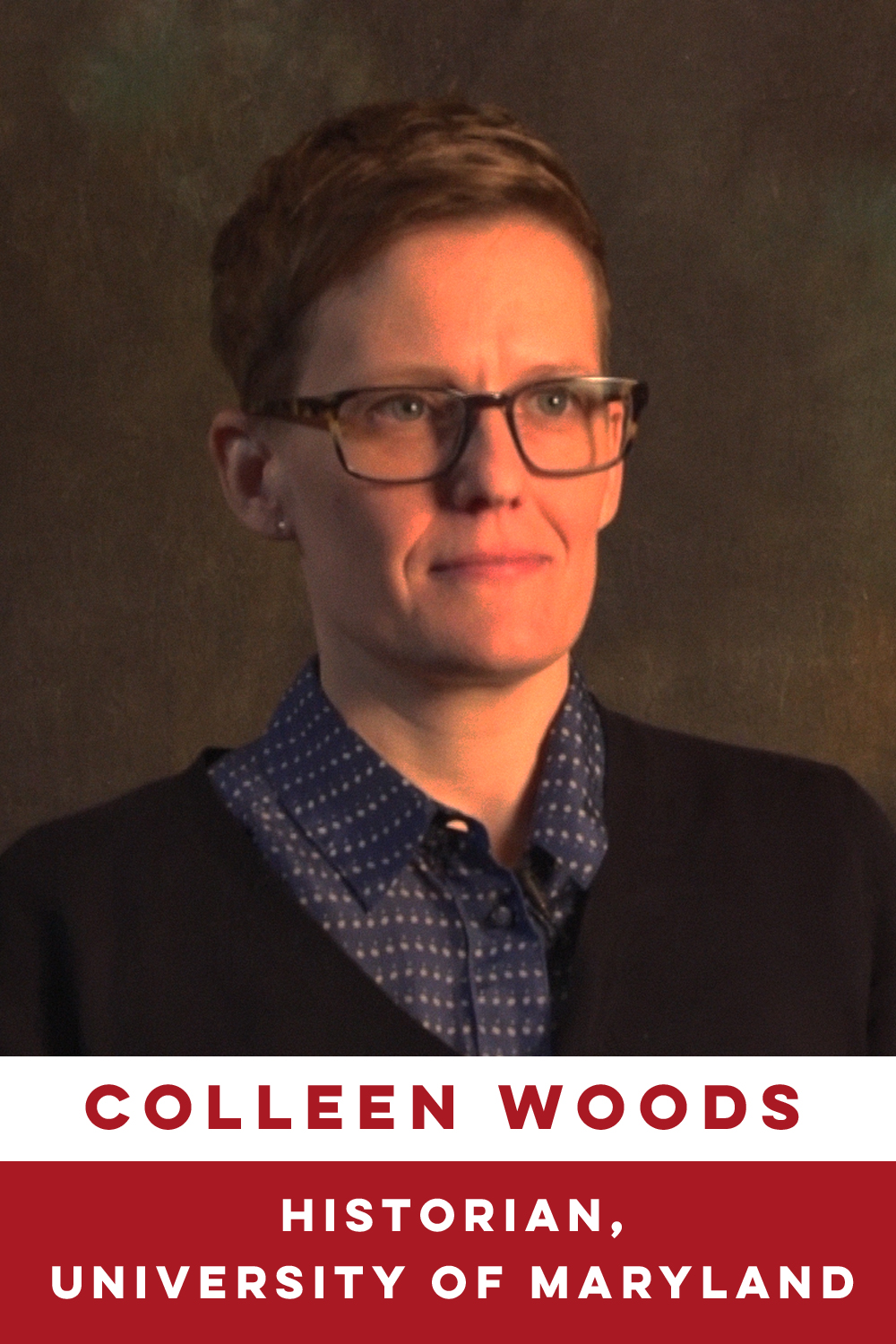 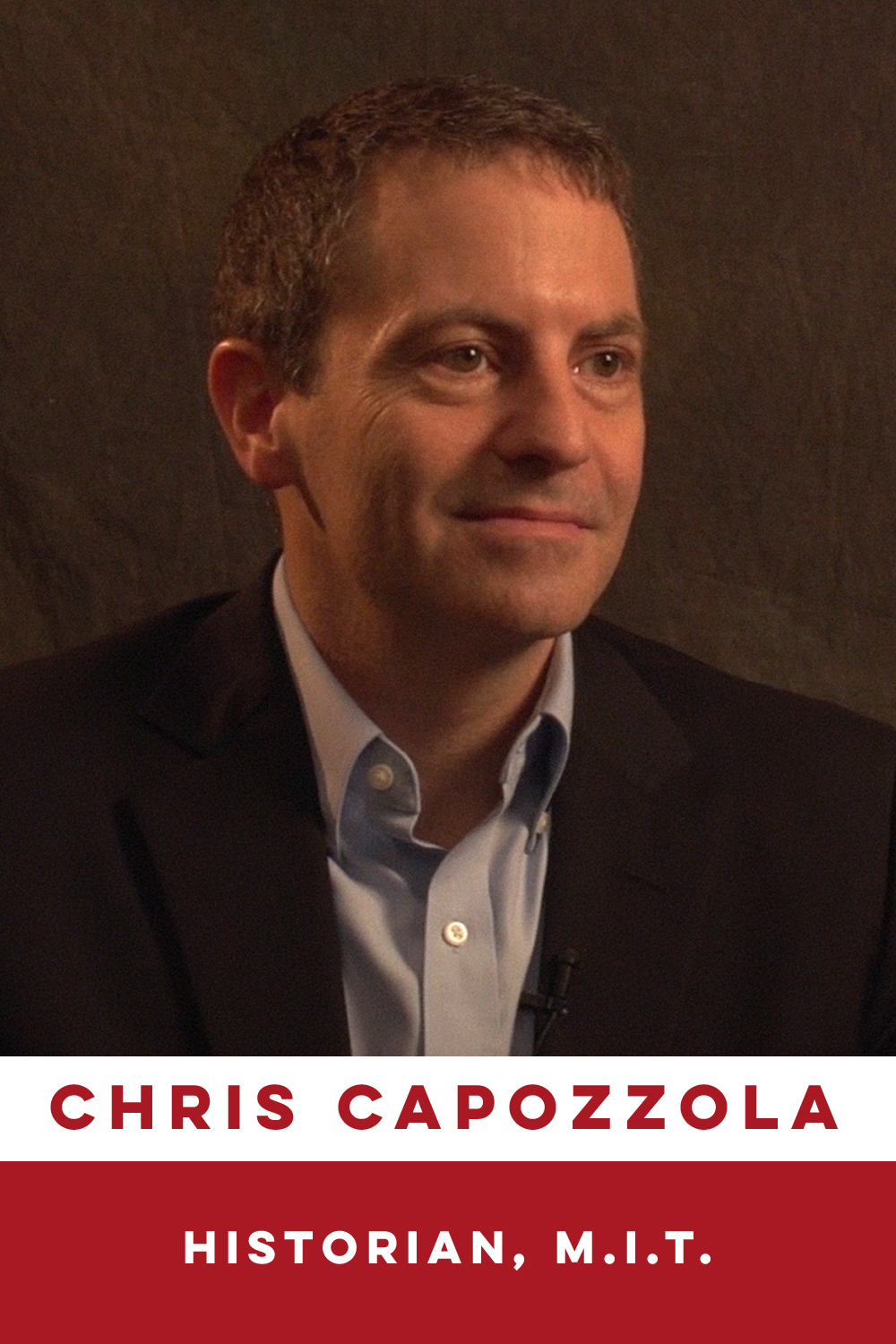