Ciriaco Ladines was under the command of Lt. Col. Bernard Anderson, one of the dozens of U.S. military personnel who did not surrender with the fall of Bataan and instead took to the hills to mount a guerrilla resistance movement. Anderson formed the “Anderson Guerrillas” in the Tayabas Province south of Manila. He commanded 7,000 men and his XO was Col. Jaime Manzano.

After that first delivery to Anderson, we were told to go back to our families.”

I insisted that I would go wherever they would go.”

We ran fast in a zigzag then got down to the ground at the sound of gunfire.”

leaflets were being dropped from planes, urging the Japanese to surrender.”

I appreciate that the United States has recognized my services in the war.” 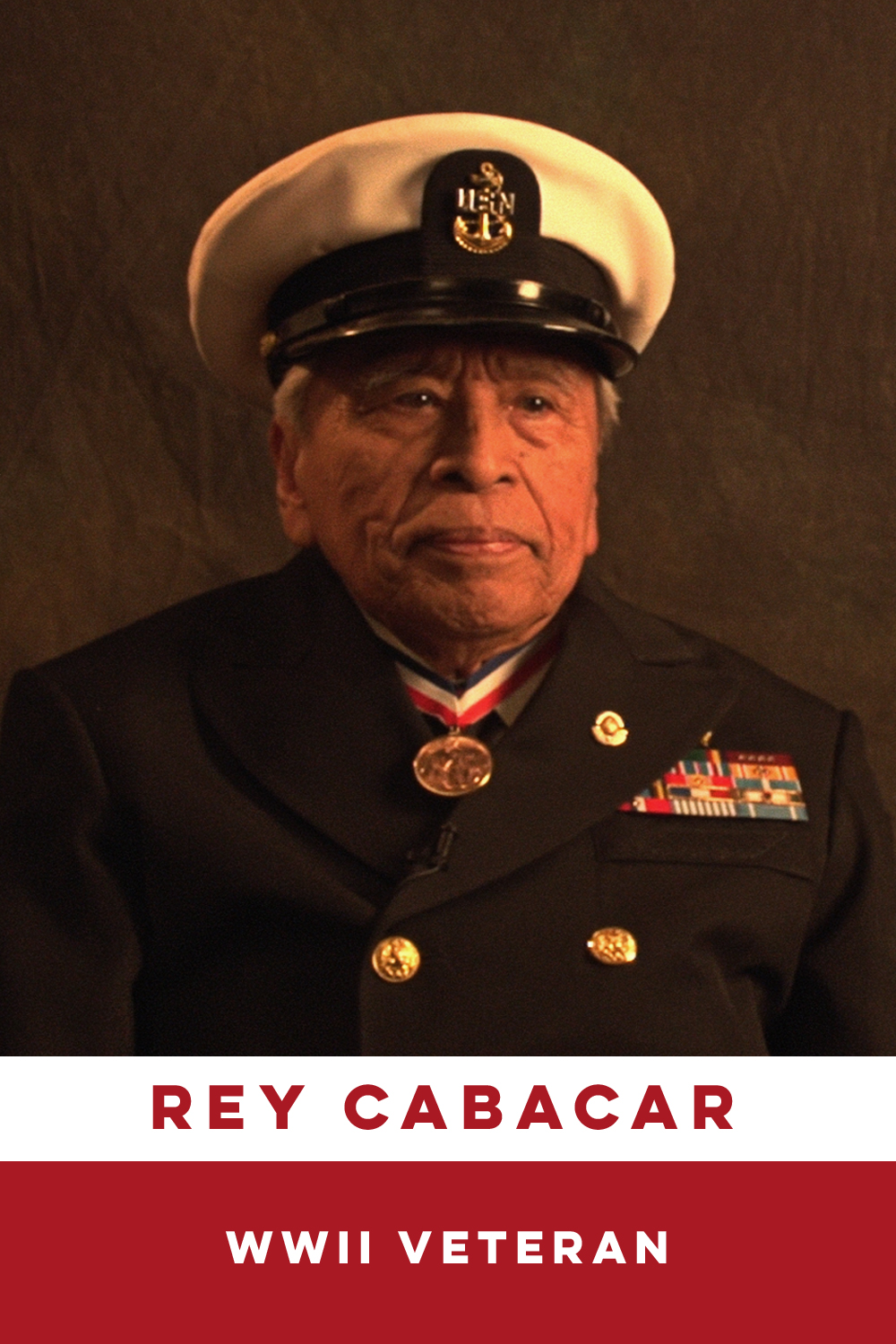 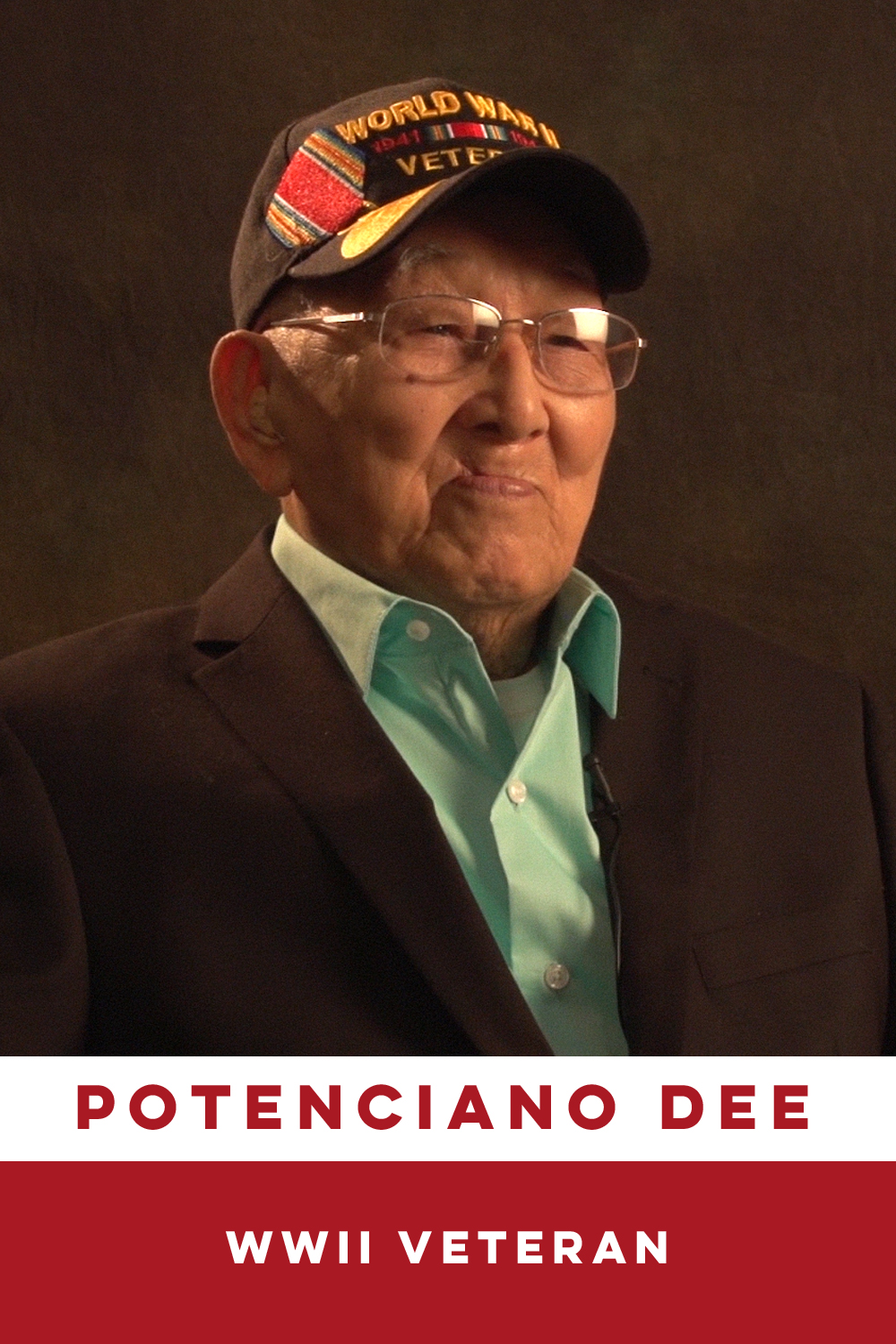 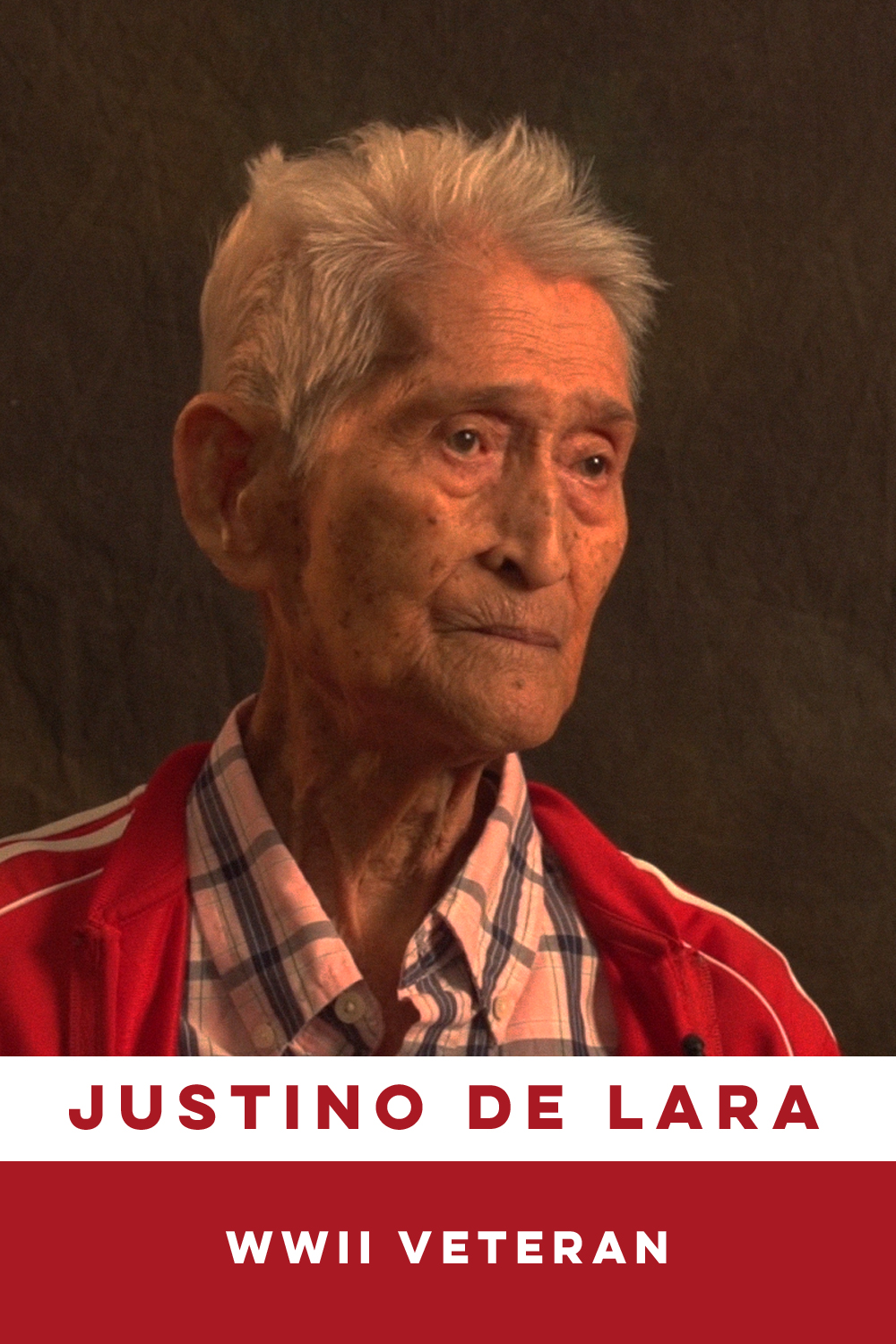 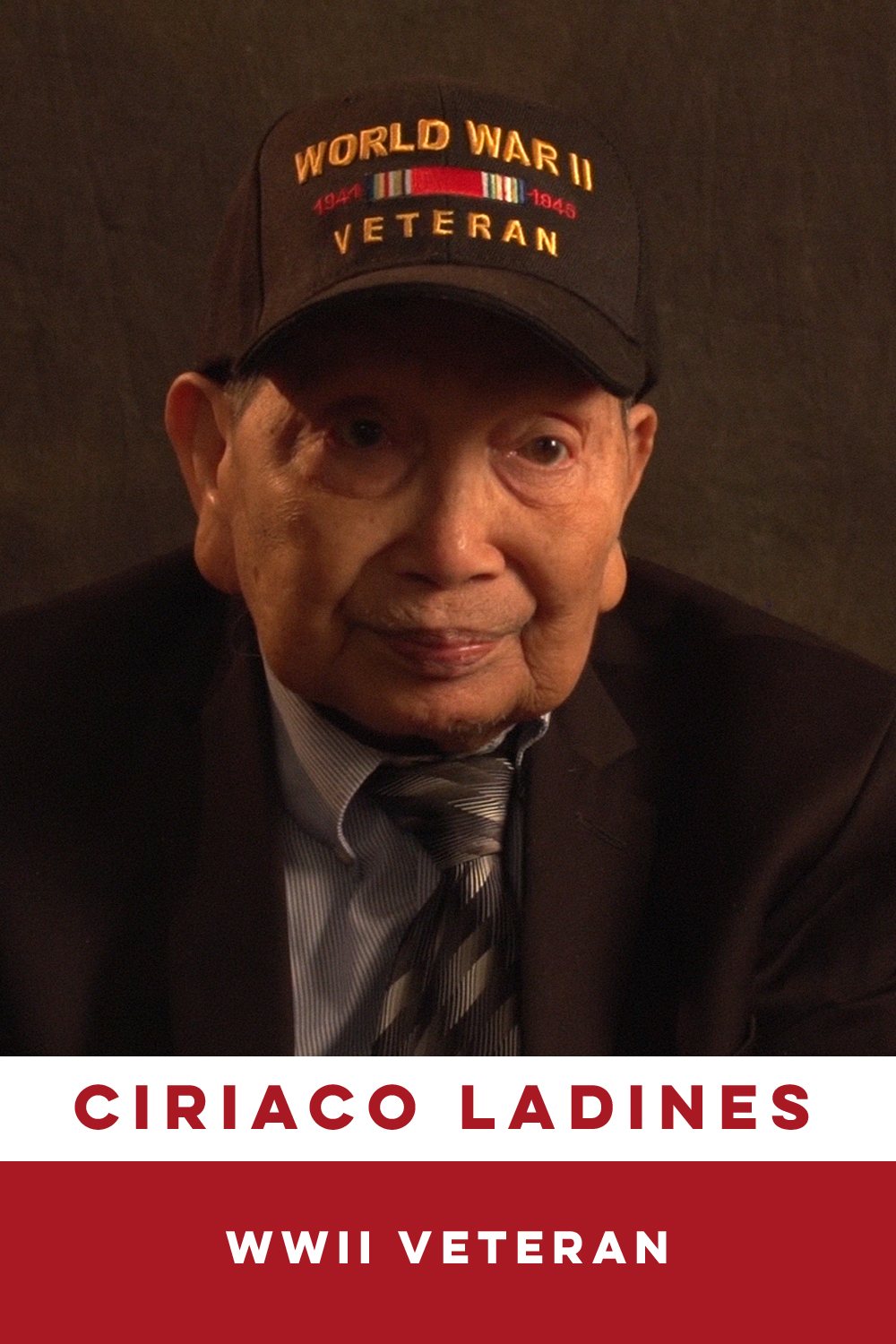 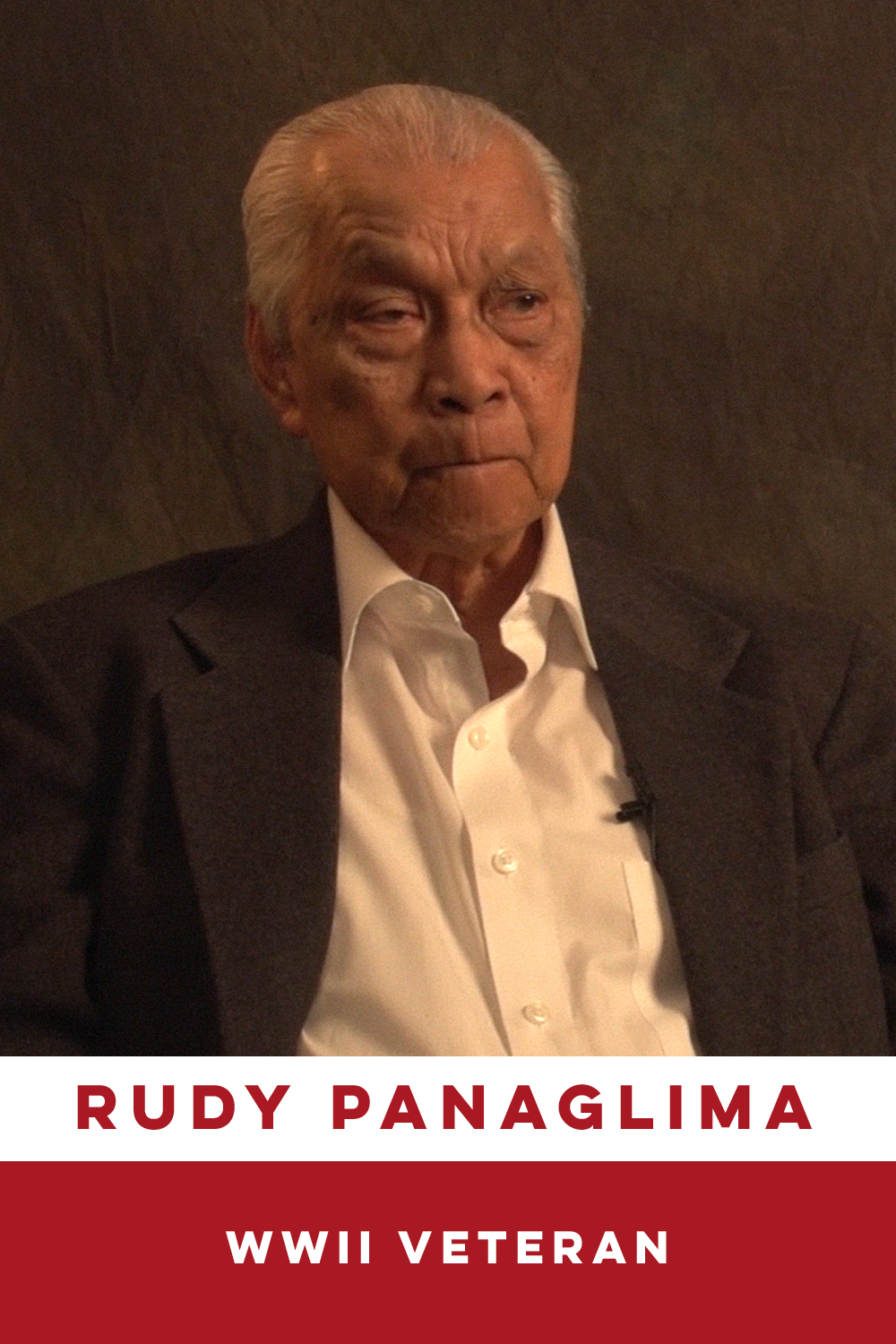