Japanese Propaganda in the Philippines

Dueling Propaganda in the Philippines: A poster and a photograph that compare the different propaganda Filipinos navigated from Japan and the U.S. during World War II.

By May 1942, the Japanese completely occupied the Philippines. For most Filipinos daily life continued, but with new uncertainties. Were the Japanese here to stay? Would the Americans return? Families scrambled to find food, gas, medicine and other supplies; as the war went on, food shortages were a major issue throughout the islands.

The Japanese promised a “Bagong Araw,” or “New Era,” and called for an age of “Asia for Asians.” Some Filipinos cooperated with the occupiers, either in hopes that the Japanese would be more supportive of an independent Philippines, and others to get rich by working with the Japanese. In October 1943, Japan even granted independence to the Philippines. Emilio Aguinaldo, hero of the wars against Spain and the United States in 1898, was on hand to raise the flag of the Second Philippine Republic. Longtime judge José Laurel was appointed as president. “The offer of independence could not have been rejected,” he later wrote. “Our ancestors had fought for it.”

But despite messages of cooperation and prosperity, the Japanese were foreign occupiers and the country was at war. Japanese forces fanned out to occupy cities and villages across the islands. Military police and a network of informants kept a close eye on ordinary citizens, and carefully censored their publications while filling the airwaves with propaganda broadcasts. The Japanese executed Filipinos who were caught aiding guerillas (local masked informers were tasked with pointing out collaborators); the Japanese also committed retaliatory executions of civilians for guerilla activity.

To counter Japanese propaganda and censorship, the Filipino resistance, with the help of Americans, built their own information-sharing networks. Illegal broadcasts and underground newspapers reported the actual progress of the war, including American advances in the Pacific, and boosted morale. These messages reported and reassured Filipinos that guerillas were fighting the Japanese and that the Americans would return.

If caught with underground newspapers like “The Liberator” or illegal shortwave radios, the consequences would be deadly. Filipinos risked their lives to produce and share news and to stay in touch with American forces during the war. Filipinos made their own ink; paper was scarce, so surviving newspapers are often printed on the reverse of other items.

The Japanese poster in this explainer attempts to rally pan-Asian sentiment and inspire anti-American feelings among Filipinos. Other examples of Japanese propaganda can be found in the Under One Flag exhibit.

Japanese Propaganda in the Philippines

During the Japanese occupation of the Philippines, both the Japanese and the Americans broadcast messages to Filipino civilians. Japanese posters, newspapers and radio broadcasts promised a “Barong Araw,” or “New Era,” and called for “Asia for Asians.” Actual news of the war, including the Americans’ advancing progress in the Pacific, was heavily censored. 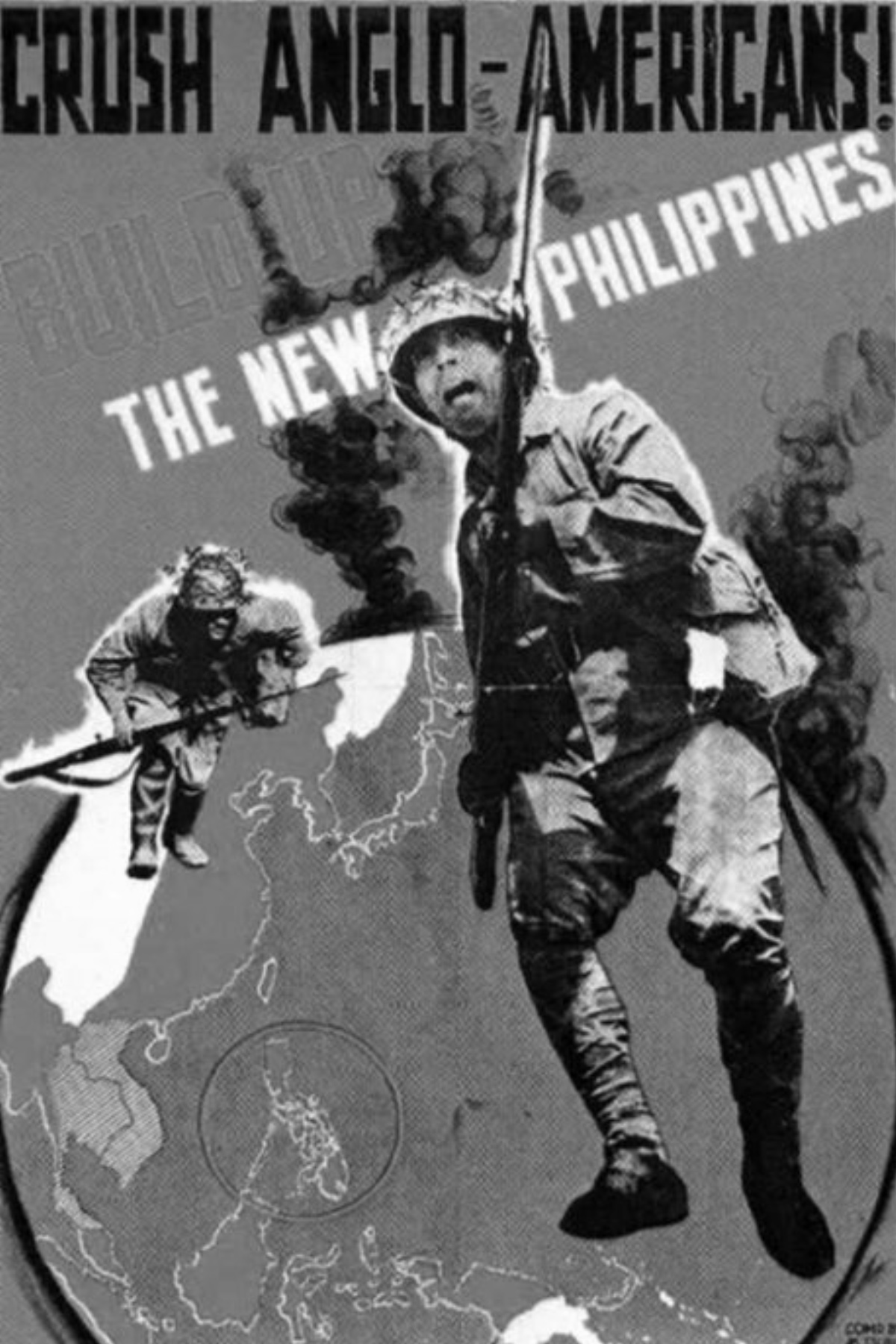