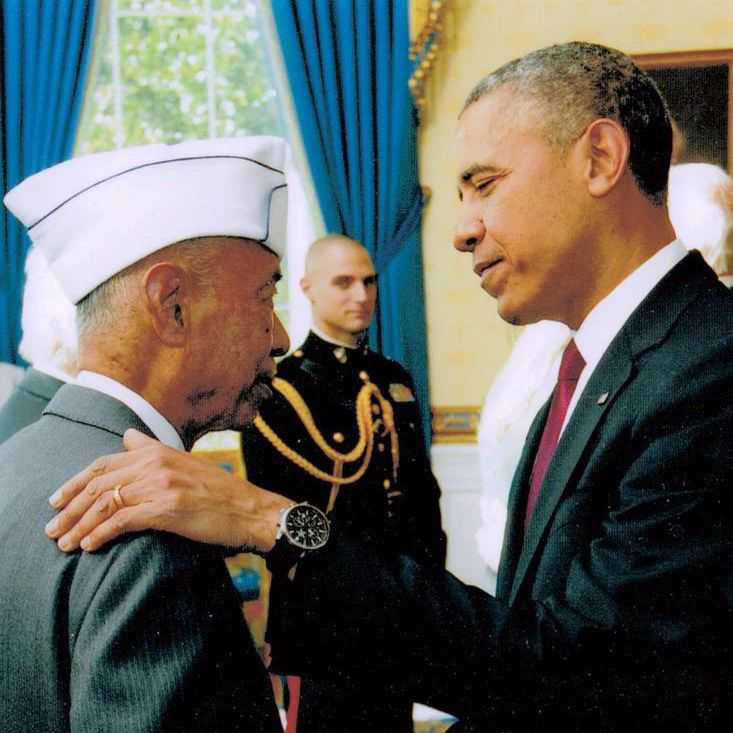 Excerpt of a speech by Filipino nationalist Emiliano Aguinaldo that draws on American political ideals and history.

In their long battle for equity and justice, Filipino veterans had to overcome two hurdles.

The first was to teach Americans, in particular members of Congress, about the history and legacy of U.S. imperialism in the Philippines. Like many Americans, members of Congress were ignorant of the U.S.’s imperial past and the ways that it shaped both nations. And without understanding this history, decision-makers didn’t grasp how and why Filipinos came to serve in the U.S. military and that they were considered full service members of the U.S. armed forces. Filipino veterans spent countless hours walking the halls of Congress and visiting legislators, explaining the U.S.-Philippines colonial past and the specific terms of the Rescission Act.

The second hurdle, of course, was to convince Americans why they should care. For too long, for too many people, including members of Congress, it was easy to look the other way, to brush off demands for justice, to justify non-payment of benefits for fiscal reasons, to ignore, in the words of activist Jon Melegrito, Americans’ “little brown brothers.”

Many of the interviewees in the Duty to Country oral history collection reflect on why Americans should care about Filipino veterans. Chief among these is that Americans made promises to veterans, and to Filipinos specifically, in return for their service during World War II. The Rescission Act broke these promises. It took nearly 75 years of advocacy to achieve some measure of equity and justice. To this day, the Rescission Act has never been repealed or struck down.

This Explainer asks students to define equity and justice, two terms Filipino veterans used as they made the case for benefits. Students listen to veterans, activists and historians reflect on the reasons Americans should care about this history, then are asked to write an op-ed making their own case for how and why Filipino veterans can be recognized in the future.