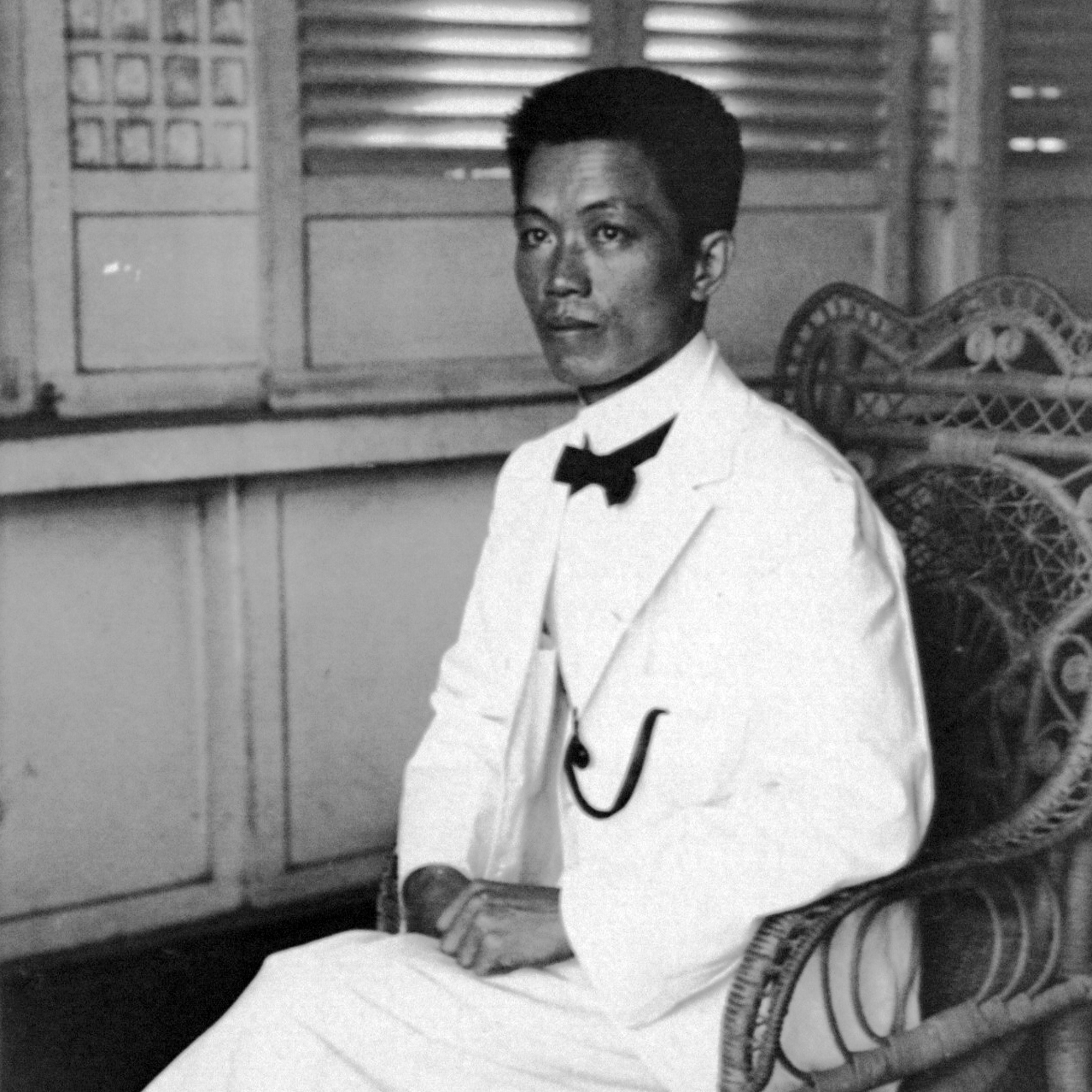 Aguinaldo and the Rhetoric of Liberty

Excerpt of a speech by Filipino nationalist Emiliano Aguinaldo that draws on American political ideals and history.

When the U.S. declared war against Spain in 1898, one of the justifications it offered was to liberate Spanish territories, including the Philippines, from Spain’s despotic rule. Filipino nationalists, who longed for an independent Philippine republic, at first hoped that the United States, itself a young republic that had thrown off colonial rule, would support Philippine independence. These hopes soured, though, as it became apparent that the United States intended merely to replace the Spanish as a colonizing power.

As Emiliano Aguinaldo and other Filipino nationalists would make clear, Filipinos were well aware of American history, of the U.S.’s founding documents like the Declaration of Independence, and the traditions of self-government that Americans were so proud of. In their arguments against imperialism, Filipino nationalist drew on this knowledge. Sometimes the tone was appeasing, trying to show that Filipinos were educated and “civilized” enough to self-govern. At other points, the tone of these arguments is derisive and sour, the contrast between the U.S.’s stated beliefs and its actions in the Philippines a source of bitterness and anger.

Throughout history, Americans have looked back to the Revolutionary War as they’ve challenged the government to uphold its ideals. Famously, Abraham Lincoln did so in the Gettysburg Address, arguing that the new nation was founded on a belief in equality, as much as in a belief in liberty; it was this principle, Lincoln argued, that was worth fighting the Civil War over. Suffragists modeled the 1848 Declaration of Sentiments on the Declaration of Independence, and claimed that women had been oppressed by men much the same way the American colonies had been oppressed by King George. Mill girls on strike claimed that as “daughters of free men,” and that bosses’ actions would deny them their independence. Anti-imperialists also drew on American political traditions as they made the case against acquiring the Philippines.

But as the writings of Aguinaldo and other Filipino nationalists demonstrated, people around the world also understood American history and believed in American political ideals. It was heartbreaking for Filipinos and other colonial subjects to discover that the U.S. did not apply principles of liberty, self-government and equality as it emerged on the world stage after 1898.

Aguinaldo’s Case Against the United States, 1899

When the U.S. declared war against Spain in 1898, one of the justifications it offered was to liberate Spanish territories, including the Philippines, from Spain’s despotic rule. Filipino nationalists, who longed for an independent Philippine republic, at first hoped that the United States, itself a young republic that had thrown off colonial rule, would support Philippine independence. These hopes soured, though, as it became apparent that the United States intended merely to replace the Spanish as a colonizing power. Here, independence leader Emiliano Aguinaldo makes the case for Philippine independence to an American audience.

We Filipinos have all along believed that if the American nation at large knew exactly, as we do, what is daily happening in the Philippine Islands, they would rise en masse and demand that this barbaric war should stop… And, did America recognize this fact, she would cease to be the laughing stock of other civilized nations, as she became when she abandoned her traditions and set up a double standard of government—government by consent in America, government by force in the Philippine Islands.

…You repeat constantly the dictum that we cannot govern ourselves… With equal reason, you might have said the same thing some fifty or sixty years ago of Japan; and, little over a hundred years ago, it was extremely questionable, when you, also, were rebels against the English Government, if you could govern yourselves. You obtained the opportunity, thanks to political combinations and generous assistance at the critical moment. You passed with credit through the trying period when you had to make a beginning of governing yourselves, and you eventually succeeded in establishing a government on a republican basis, which, theoretically, is as good a system of government as needs be, as it fulfills the just ideals and aspirations of the human race.

Now, the moral of all this obviously is: Give us the chance; treat us exactly as you demanded to be treated at the hands of England, when you rebelled against her autocratic methods…Now here is a unique spectacle—the Filipinos fighting for liberty, the American people fighting them to give them liberty…

“Lay down your arms,” you say. Did you lay down your arms when you, too, were rebels, and the English under good King George demanded your submission? How in the name of all that is serious do you demand that we shall do what you, being rebels, refused to do?”