Although the attack on Pearl Harbor is embedded in popular memory, many Americans are not aware that Hawai’i and the Philippines were both U.S. territories throughout the war. Hours after attacking Pearl Harbor, Japanese Imperial Forces struck the Philippines, decimating U.S. airfields.

260,000 Filipinos were called upon to fight against the Japanese Imperial Forces alongside the U.S. in the USAFFE (United States Army Forces in the Far East). The Philippines was the site of the devastating Bataan Death March and many other atrocities during the brutal period of Japanese Occupation. After Poland, it was the most devastated of all the Allied countries by the end of the war. 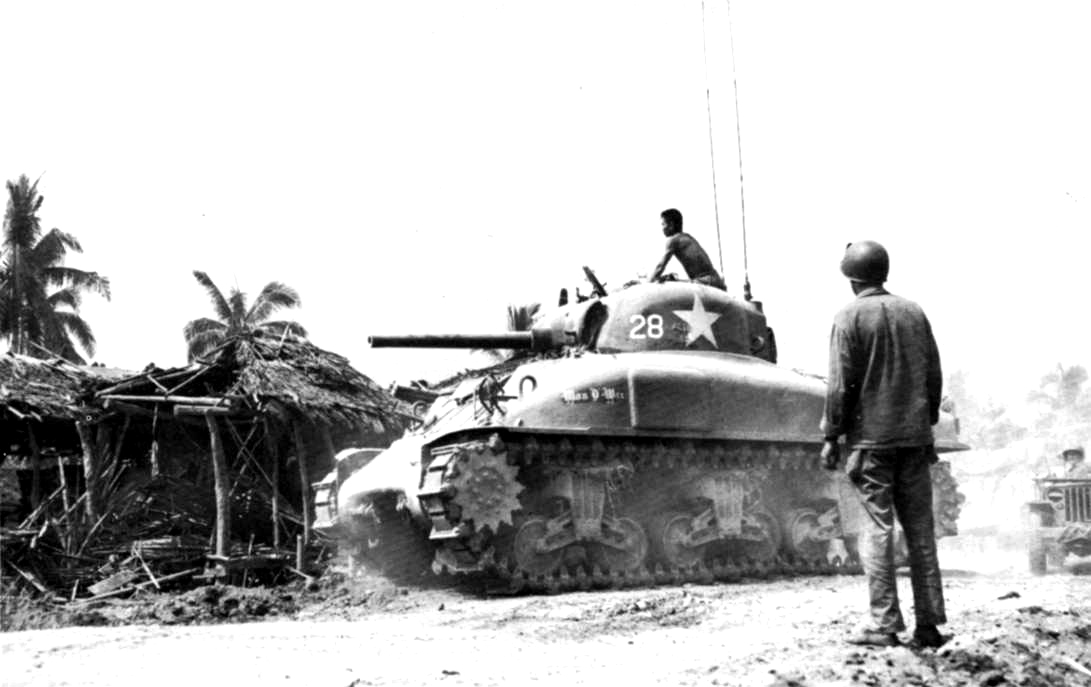 USAFFE and the Bataan Death March