For years Filipino Americans fought their case in the courts, only to have the Supreme Court rule against them in the 1980s. Combining efforts of advocacy in the halls of Congress and activism from living war veterans and other Filipino-Americans, grassroots organizers fought for justice and equity for Filipino World War II veterans and to gain recognition for their service and sacrifice. Among the national organizations that took the fight in Congress and in the streets in the 1990s and 2000s were:

Recognized for their service in 2017 with the Congressional Gold Medal, these veterans and their advocates now dedicate themselves to sharing the story of their struggle against injustice in hopes of forging a better tomorrow for all Americans. 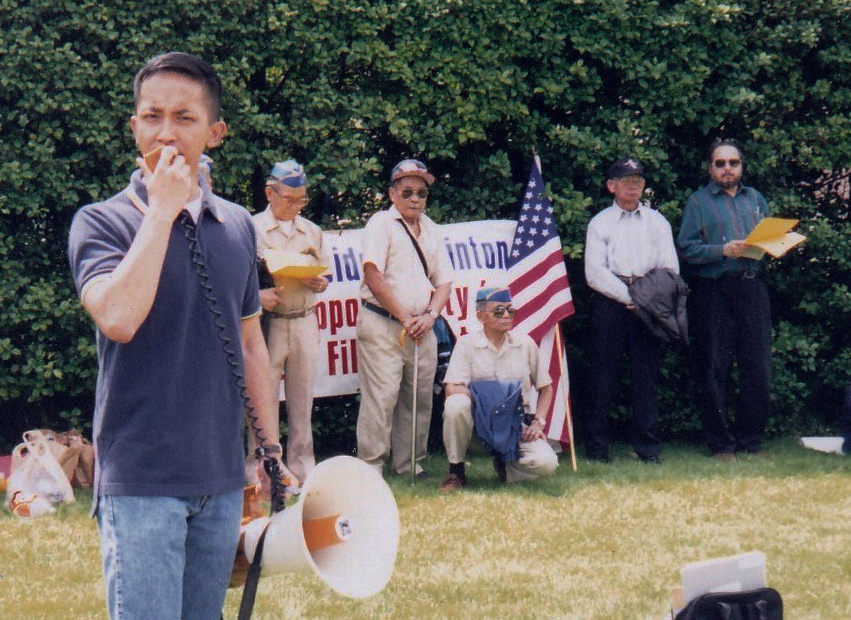 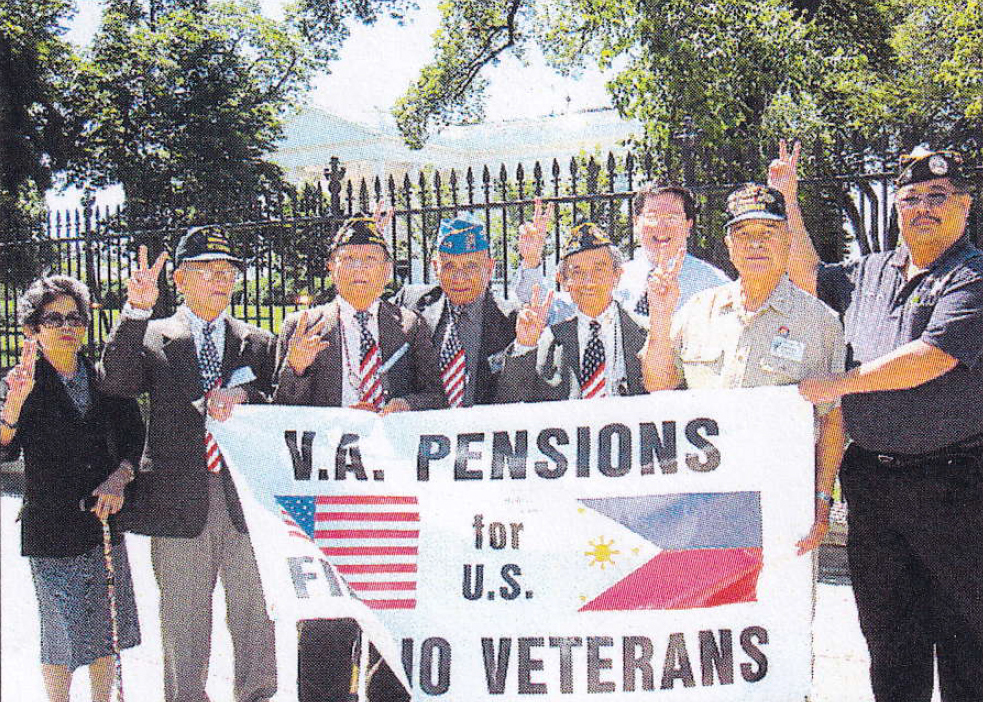 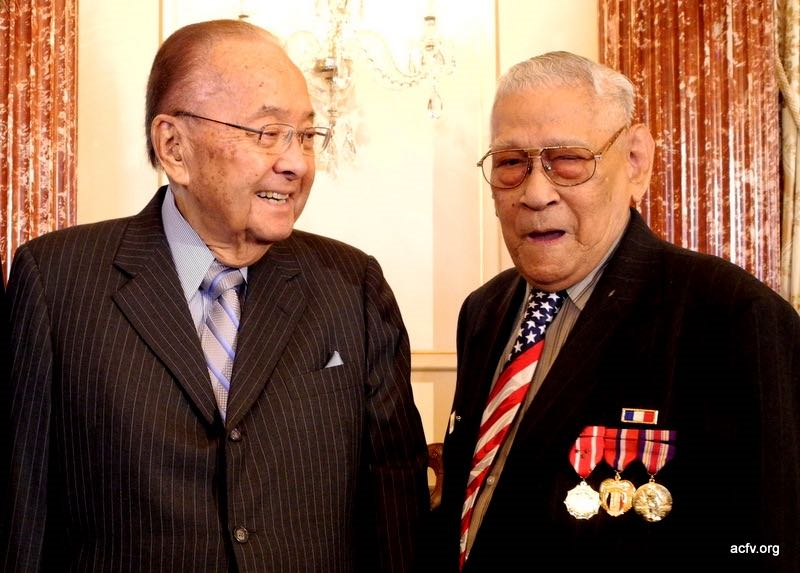 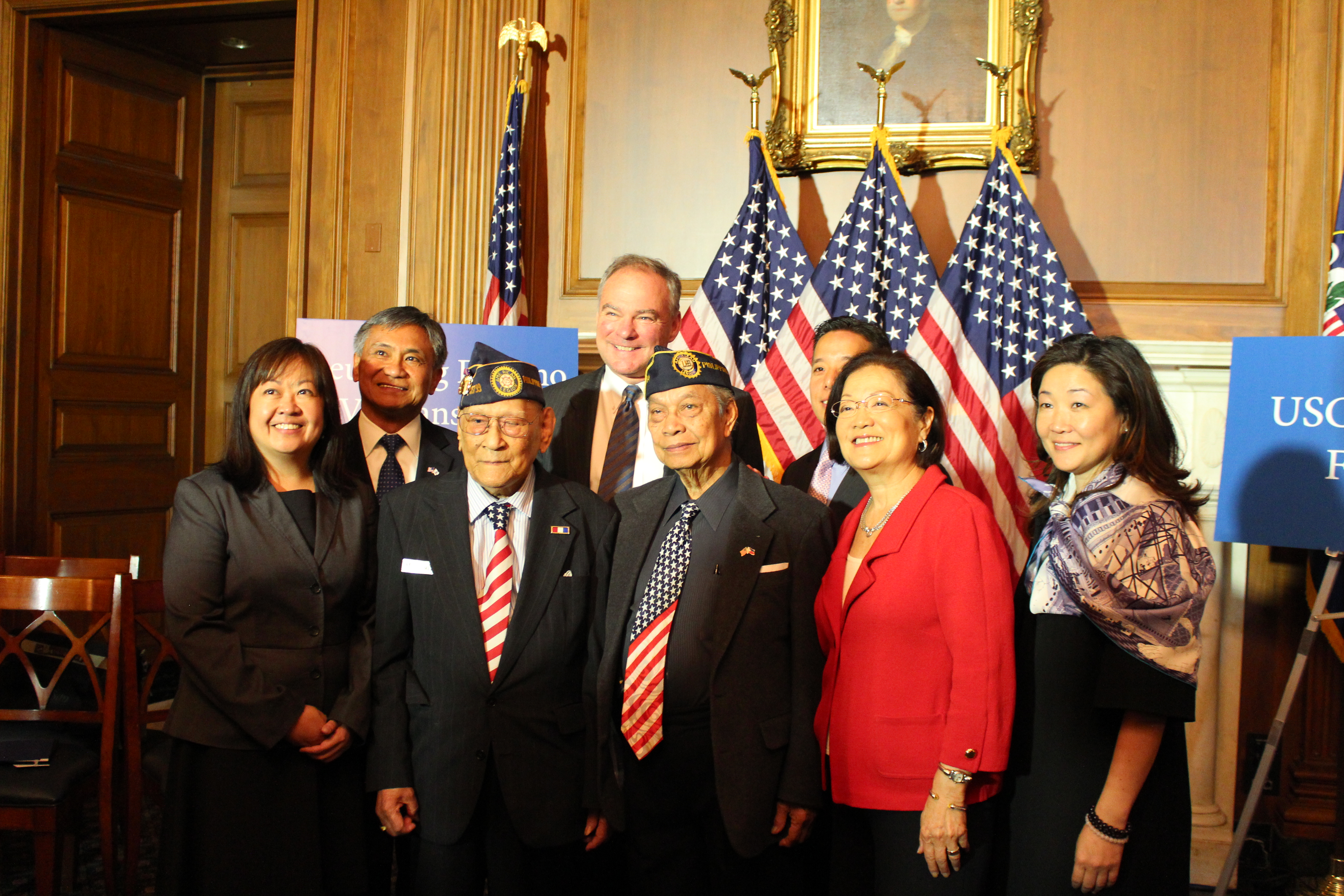